Lemminkainen, the handsome young hero, in quest of a wife, wooed the beautiful daughter of Pohyola. Before their betrothal, Lemminkainen was put through severe tests and while performing one heroic act, he was bitten by a venomous snake and died. His enemies cut his body asunder and threw it piecemeal into deep water.

Lemminkainen’s devoted aged mother, in the meanwhile, was sitting at home anxiously waiting for his return. Suddenly she noticed that blood was oozing from the hero’s hairbrush. She had a foreboding that her son had suffered a sad fate. She left her home in anguish, weeping and trembling, in search for the hero. She questioned the trees, the rivers, the moon about her lost son. They would not tell her. Finally the Sun informed her of the sorrowful event. She immediately began a search for the sub-merged parts of the hero and after great effort she succeeded in recovering them from the depths of the water.
The grieving mother assembled the parts but, though she used all known magic, she could not create life in the dead body. 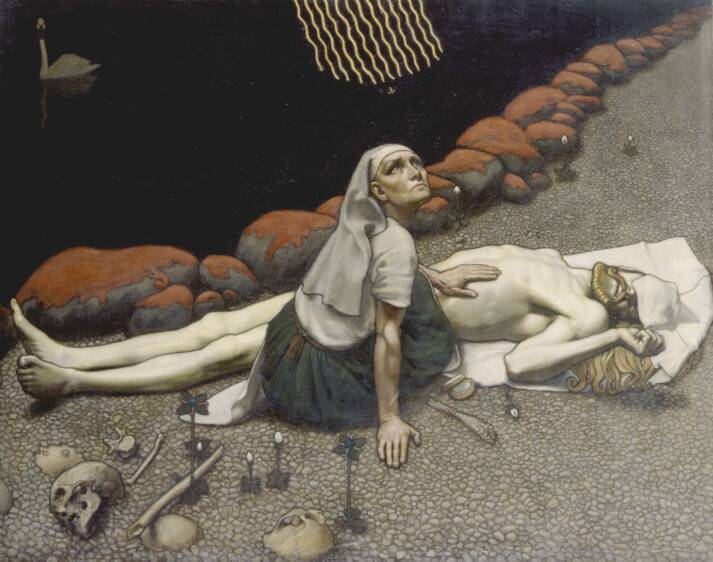 The mother appealed to Mehilainen (little bee), and begged her to collect the nectar of the finest blossoms. (Plate XV.)


“Tiny bee thou honey-birdling
Lord of all the forest flowers,
Fly away and gather honey
Bring to me the forest sweetness.

In a short time, the bee returned, dripping with honey. The mother made a healing-balm from it and rubbed some over the body, but the embrocation had no effect.

The mother again asked the bee for help: “Little Bee, you queen of the flowers, fly for me again but in another direction. Look for a little island, far across the seven seas, where you will find some magic nectar, which will produce wonders.” The little bee started upon the journey and flew for three days without interruption, until at last she found the isle with meadows rich in honey.

“There the honey was preparing
There the magic balm distilling,
In the tiny earthen vessels,
In the burnished copper kettles
Smaller than a maiden’s thimbles,
Smaller than the tips of fingers….”

The island was filled with jars of healing honey-balm. Mehilainen, after a short rest, took seven jars into her lap, seven on her shoulders and so, well laden, commenced her return trip. The mother tried again to rub the wonder balsam over the assembled body of her son, but still there was no sign of life.

Once more, she addressed the bee: “Little Bee, you bird of the air, please fly for the third time! Go over the clouds, up to the ninth heaven! You will find plenty of honey there which will surely produce results. The Lord has blessed this honey, to resuscitate His children.” Mehilainen answered: “How will I, such a tiny creature, ever get there? No! My strength will give out and I will lose my way!” But the mother encouraged her: “Just fly, my little Darling; a gorgeous highway leads there and you cannot miss your way.” The bee acquiesced, flew into the air, and soon reached the azure sky. She passed the Moon and she passed the Sun, flying among constellations of golden stars until she reached the omnipotent Jumala’s castle. (Jumala, in Finnish, the Supreme Creator and also sky.)

Here the balm, made of the health-giving juices of flowers, was waiting for her in golden and silver vessels.

“On one side, heart-easing honey,
On a second, balm of joyance,
On the third, life-giving balsam.
Here the magic bee, selecting….”

The faithful bee, collecting only the best from all the urns, put a hundred little jars into her lap and a thousand jars on her back. Heavily laden, she started her homeward trip. The eager mother happily greeted the bee, tasted the honey, and found that it was the right compound.  She said:

“I have found the long-sought balsam, found the remedy of Ukko,
Where-with God anoints his people, gives them life, and faith, and wisdom,
Heals their wounds and stills their anguish, makes them strong against temptation,
Guards them from the evil-doers.”

Immediately, she rubbed it over the body of her dead son with the words: “Wake up, my son, from your deep slumber; get up from your sick-bed!”

Lo and behold! The miraculous honey, for which the bee had flown for days, worked; the blood commenced to circulate, the cheeks became flushed and Lemminkainen raised himself and uttered words. So the faithful little bee, which had made the wearisome trip through the immeasurable skies to secure the magic honey, brought back life to the dead.

From the Kalevala , the Epic Poem of Finland 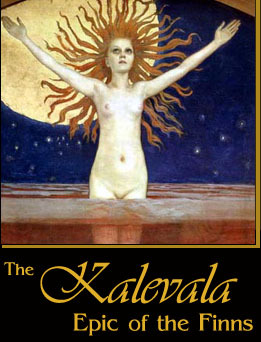 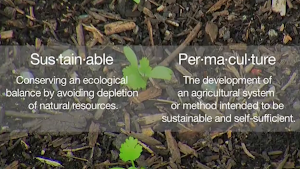 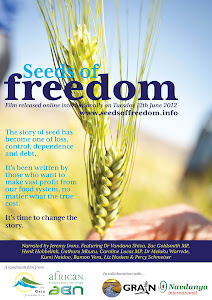 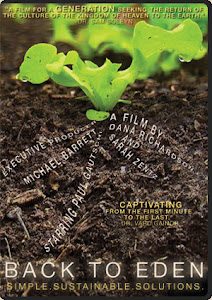 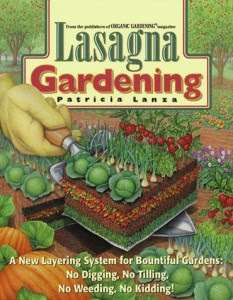 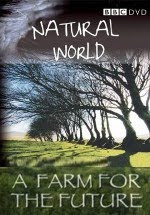 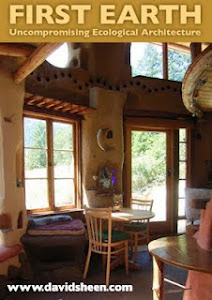 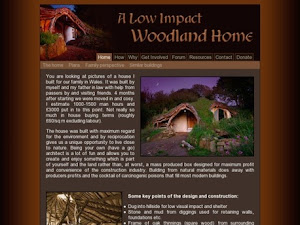 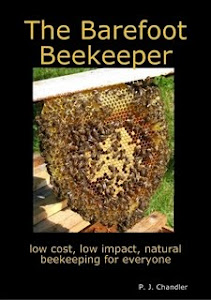 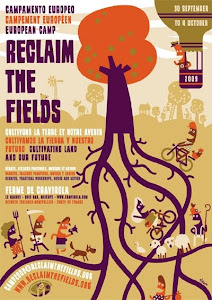 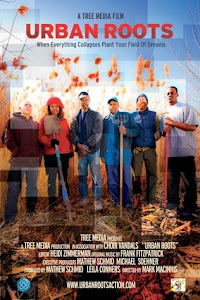 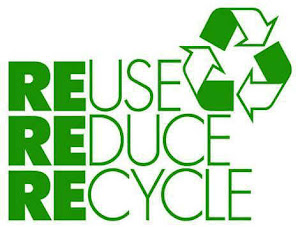 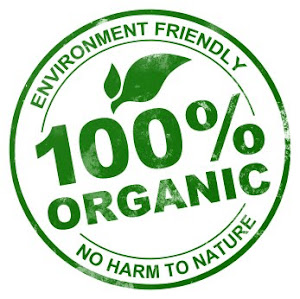 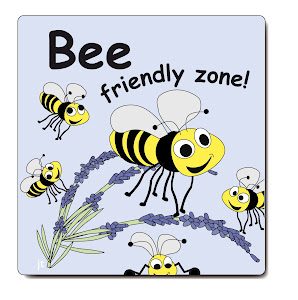